The coronavirus disease (COVID-19) pandemic is dominating the news, with fears emerging about the widespread effect on the economy in general, and the food system in particular. 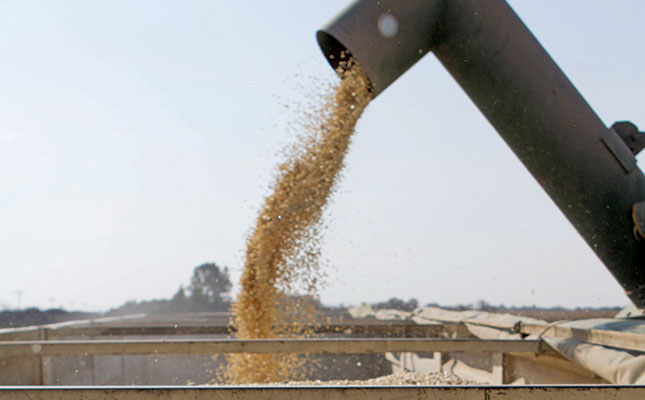 In South Africa, one of the worst-affected countries in Africa, the response to the
crisis has been swift.

Government has put in place restrictions that limit human movement and interaction, on the one hand, while maintaining the delivery of essential goods and services, on the other.

Part of these measures was the closure of two-thirds of the country’s border posts on land, and two out of eight ports.

The busiest land point of entry in Africa, the Beitbridge border post, a gateway to the rest of the SADC region, has remained open for the movement of goods.

South Africa exports on average about R49 billion worth of agricultural goods to the SADC region every year. About half of these (by value) go to the SACU region, with Namibia accounting for R9,4 billion per annum.

This means that, over the past five years, Namibia has been the largest market for South African agricultural exports within the SACU region.

Outside of SACU, Mozambique is the biggest market for South African exports, followed by Zimbabwe (9%) and Zambia (9%).

South Africa also imports on average R15 billion worth of agricultural commodities from the SADC region per annum, 70% of which come from the SACU.

South Africa’s trade with SACU and the SADC partners reveals an important link between the country and the rest of the region.

As countries respond to the COVID-19 crisis, there are concerns about how government measures throughout the region will affect this trade and the functioning of regional food value chains.

Key questions
Key questions are the effect of border closures on the movement of food across national boundaries.

While measures imposed by governments throughout the region are meant to restrict human movement, inevitable disruptions might be caused by a relative slowdown of the regional economy.

Despite essential services pertaining to food production and support being exempted from the broader restrictions, there remain marginal risks from additional measures.

These include a likely revision of sanitary and phytosanitary protocols in line with stricter health regulations to manage and mitigate marginal risks from COVID-19 spread, as well as additional compliance costs and inspections due to such regulations.

All of these will cause congestion at border posts and result in food supply disruptions.

The crisis has exposed the vulnerabilities of the agro-food system in unique and fundamental ways.

In this regard, a number of measures have already been implemented to ensure supply chain efficiencies, such as the establishment of ‘fast-lanes’ for maize exports from South Africa to Zimbabwe.

Dr Tinashe Kapuya is an agricultural economist. Email him at [email protected]. 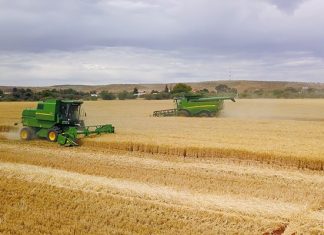