Home » Opinion » Blog » Letter from the editor » How do we attract women to agriculture?

This week we celebrate National Women’s Day in South Africa, and I have spent a lot of time thinking about what I want to say to, and about women in agriculture, to commemorate this day. 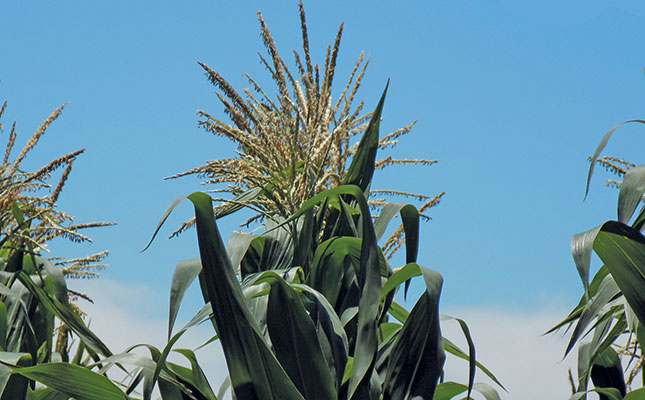 However, I find myself questioning the need for more events and panel discussions aimed specifically at highlighting the role of women in agriculture, and even whether we need a specific women’s day.

I find these events to be almost unbearably patronising.

But then I have to remind myself that for far too many women in the world, success and sometimes mere survival are made more difficult simply by virtue of the fact that they are not men.

So, I contemplated writing about the particular challenges women face in the field of agriculture, and offering some advice to other women building a career in agriculture, based on my own experiences of working in this field.

Instead, my thoughts kept returning to a recent casual conversation with some colleagues here at Farmer’s Weekly.

We joked about the fact that some suppliers in the farming sector, especially a few internationally known manufacturers of farming equipment, still made use of sexy women in tight, revealing clothing to pique the interest of prospective customers at agricultural shows or product launches.

But it’s actually not funny at all. Sure, getting rid of the ‘bikini brigade’ at international agricultural events would not be at the top of my list of things that need to change to make the sector more accessible to women, it is just one of a thousand micro-irritants that can make a woman feel less welcome than her male colleagues in the world of farming.

It also makes me wonder whether the high-cost marketing and PR teams employed by agricultural suppliers and service providers are deliberately ignoring the fact that women’s representation in all spheres of agriculture is increasing fast, or have they just not bothered to do their homework?

In Africa, the number of women farmers has of course long outweighed that of male farmers.

According to a recent US Agriculture census, the number of female-led farms had nearly tripled between 1982 and 2012, with women accounting for 30% of all farm operators in the US in 2012.

Official statistics from Canada and the UK also show that the number of farms operated primarily by women has been increasing steadily, albeit slowly, to about 28% and 17% of all farming operations respectively.

In every country and in all the different fields of agriculture, women are carving out a place for themselves, and it is perhaps time that the conversation about women in agriculture progresses from ‘how do we attract women to agriculture?’ to ‘how do we cultivate a business environment that offers equal consideration to women and men working in agriculture?’